I just got back from Vegas with James. We decided to go at 2am yesterday morning and we drove through the night. Got there at 9am, having had my first experience driving in snow… got to follow a chp car at about 20mph, slip sliding around a little bit, all on no sleep.

I had decided to go because I was sure the Chargers were going to beat the Raiders and I didn’t think the Vegas odds were right, so I had to go bet on them. Well, they didn’t win by as much as last time (42-14), but they won by enough to beat the line (23-17) and I won $200… probably just about enough to pay for the trip. 🙂

I know these pictures are terrible, but they’re camera photos, and the last two are from a moving car…

Victorville at about 4am on Sunday. Rock and overturned shopping cart covered in snow. James and I tossed a perfunctory snowball at each other… I had no idea how seriously light and fluffy newly fallen snow was! 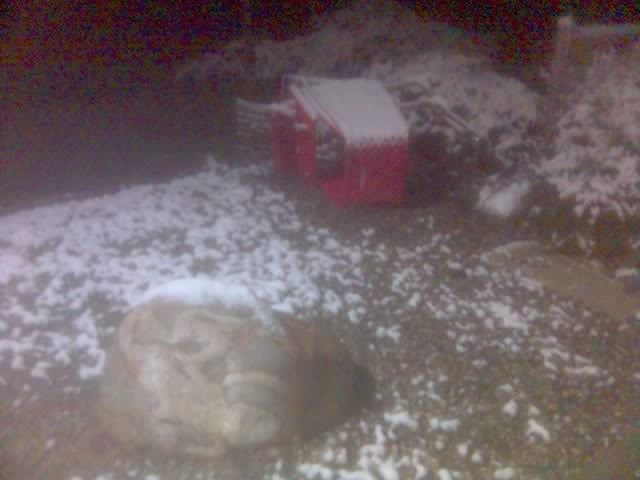 Victorville area at about 2pm on Monday. Couple shots of the hills on our trip home. 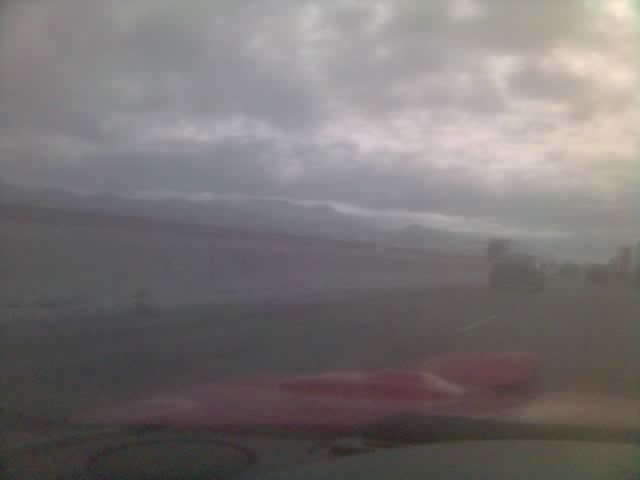 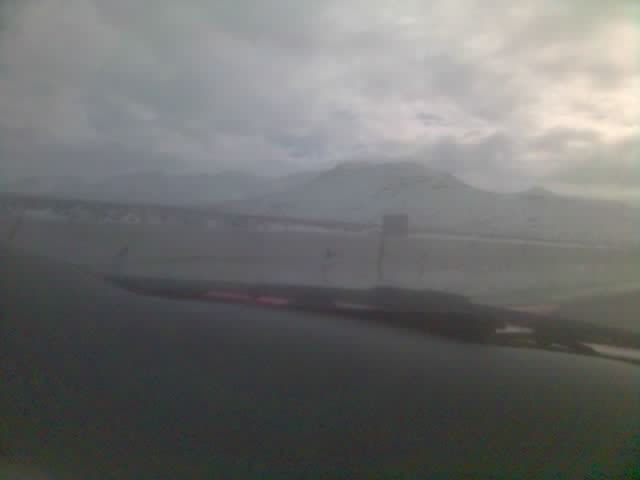 Welcome to the ORIGINAL BhodiSoft.com! Coding since '96, on the web since '00. Accept no substitutes!